WE WERE APPROACHED after a suitable recommendation from a local architect, to undertake what was to be a very challenging project for a new house in Comrie, Perthshire. 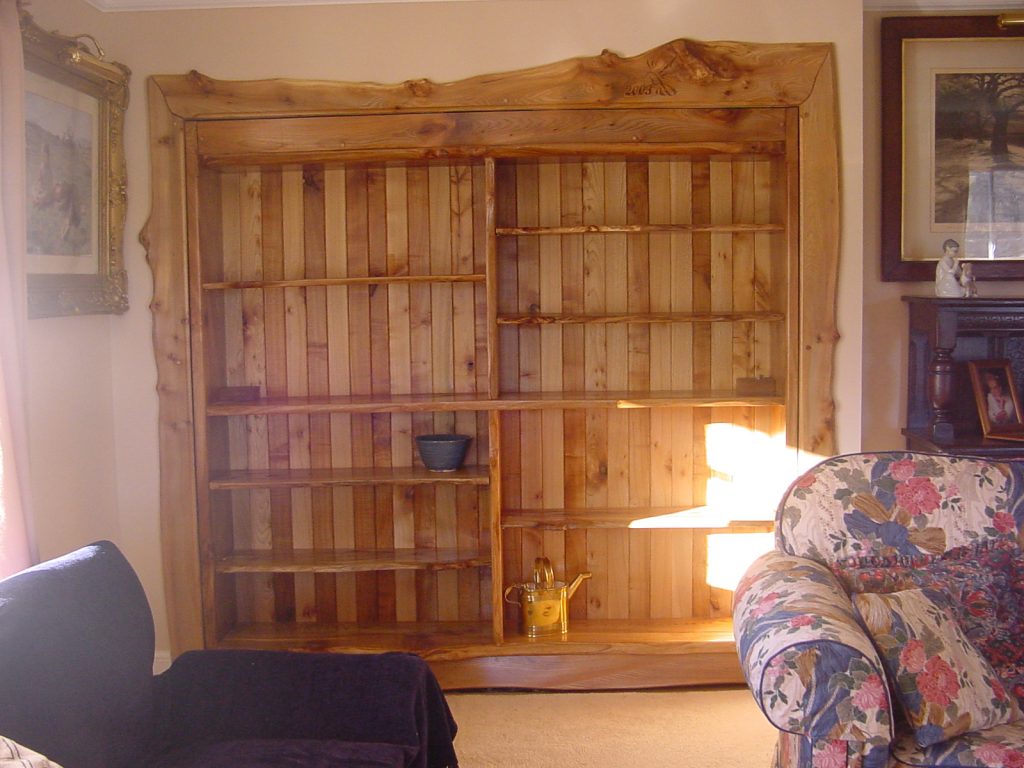 We were asked to build a bookcase, approx. 2m high x 2m wide x an appropriate depth, which would double as an undetectable doorway. It was to be built in the same design as a fire surround we had recently made and fitted, which had no straight edges and should also be safe and easy to move, even when fully loaded with books.

We came up with a design based on a simple car bearing, which would be fitted top and bottom of the solid framed bookcase, allowing it to rotate about its central axis. By adopting this concept we were able transfer all the loading through the framework and into the bearing which was securely bolted to a concrete footing we had installed in the floor. 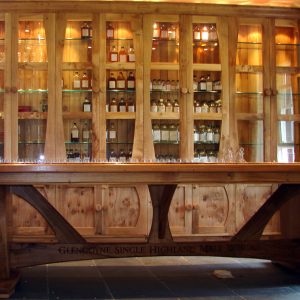 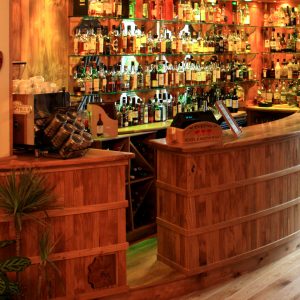 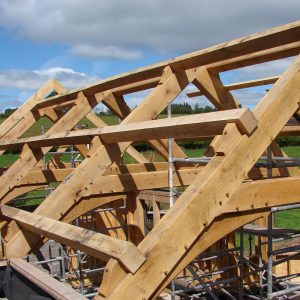